The Flutter is a small, lightweight mucus clearance device that requires no power and can be used anywhere at anytime. Mucus secretion and clearance are extremely important for airway integrity and pulmonary defence. If trapped mucus is not cleared, it not only makes breathing difficult, but if allowed to build up it can lead to infection and cause damage to the lungs.

What is the Flutter Used For
The Flutter offers relief for conditions such as: Cystic Fibrosis, Bronchiectasis, Emphysema, Chronic Bronchitis and COPD.

Loosens Mucus in the Airways
The patient exhales into the device, causing the ball inside to vibrate. The vibrations travel back into the lungs loosening the mucus in the airways.

Removes Mucus
Once the flutter has loosened the mucus, gently coughing clears the airways and prevents build up. 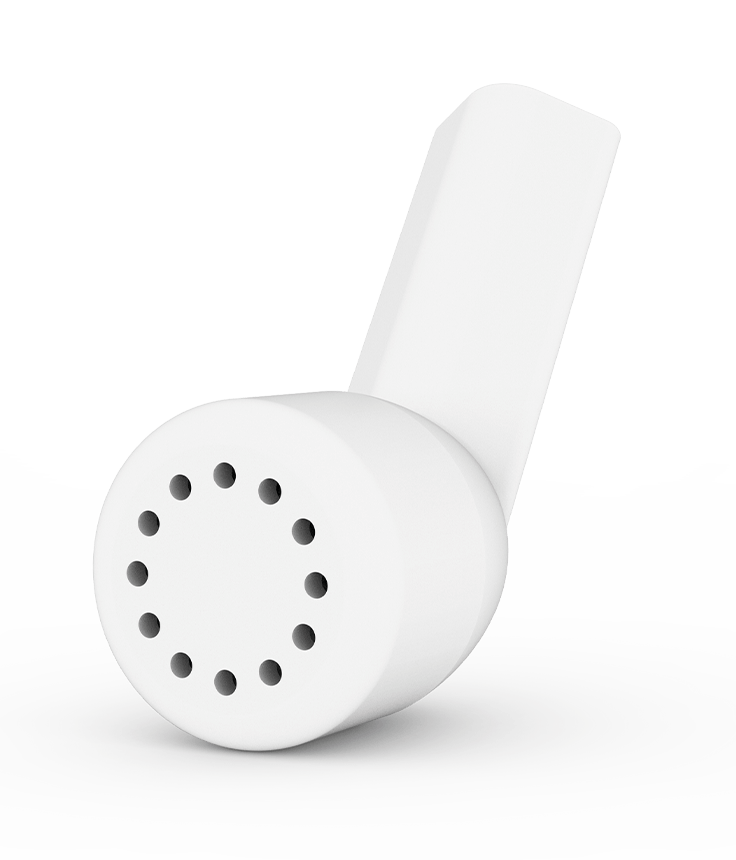 For more information, a demo or trial of any of our products, please contact our team below.

Enter your details below and we'll contact you within 4 business hours.

This site is intended for healthcare professionals, and those working in the healthcare industry. By visiting this site, you agree to our terms of use. Terms of Use